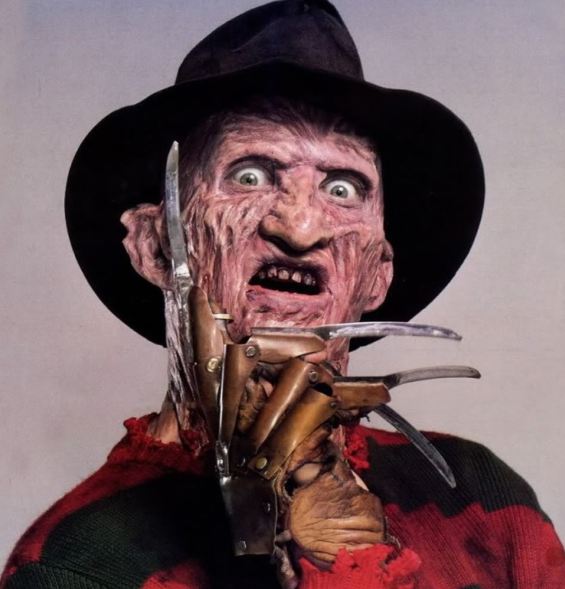 Don’t fall asleep on January 24 or 25, because the FDA may be brewing up the biggest nightmare to hit retail pharmacy since the drive-through window.  A meeting of the FDA Drug Safety and Risk Management Advisory Committee (DSaRM) is scheduled to discuss the possibility of moving Vicodin (and all such hydrocodone/acetaminophen combinations) to Schedule II status.

The news about it is flying around the Internet faster than a pharmacist’s lunch break the past few days.

FDA may tighten reigns on Vicodin – from the Detroit Free Press

However, in spite of the attention it has gotten, some still think it is still rather unlikely to happen (that “whooshing” noise you hear is 80,000 pharmacists saying “whew!”).  In a 365 page “briefing” document prepared for the DSaRM meeting, it appears that the evidence still suggests hydrocodone combination products pose a lower risk for abuse and addiction than oxycodone (which is Schedule II already).  They conclude “The preponderance of the data evaluated in this review indicated that, in spite of the significantly larger volume of prescriptions of hydrocodone combination products, these products have a lower risk profile than oxycodone products.”  Such a conclusion weighs heavily toward leaving Vicodin-type products in the Schedule III category.  But I’m just not sure.

Nevertheless, the very possibility of such a move got me thinking.

I suspect that for some folks “outside” the regular day-to-day operation of a retail pharmacy, the idea of tighter controls on drugs like Vicodin seems like a reasonable approach to a growing abuse problem we have here in the U.S.  Schedule II sounds “stricter” so that must be a good thing.  But those of us on the “inside” know what this really means.  It simply means that prescribing these products will involve more time and more paperwork, thus hopefully creating a deterrent to writing such prescriptions.

1)  If Vicodin were to become Schedule II, it could no longer be a “refillable” prescription.  In other words, each and every order for Vicodin would require a new prescription from the doctor’s office.  Right now, Federal law will allow up to 5 refills on a prescription for Vicodin (your state laws may be more restrictive).  But bumping it to CII would eliminate this.  Every fill would be a “new” prescription.  This means the doctor writing a new order every month.  This means the pharmacy entering in a new order every month.  This means a patient having to come down to the pharmacy (rather than just phone in a refill) to request this every single month.

2)  If Vicodin were to become Schedule II, it could no longer be routinely “called” (or faxed, emailed) into the pharmacy.  Only under special “emergency” situations could a small supply be phoned in.  For Schedule II drugs, a new “hard copy” must be ordinarily picked up from the MD’s office every month.  Imagine the lines out the door when patients who usually just see their MD every 6 months for a new Rx, must now see him/her EVERY month – or at least show up at the office monthly.

3)  But worst of all – and I suspect this is probably unknown to most outside the “retail” setting – making Vicodin-type drugs CII would be a NIGHTMARE in the prescription filling process.  Schedule II drugs are ordinarily locked in a safe.  Can you imagine the size of the safe we would need if ALL hydrocodone combos became CII?  Think Fort Knox.  Also, in addition to the computer-generated inventory, a CII drug requires a “hand written” inventory of each and every tablet dispensed.  Hand written!  This already is a burden every time a CII script (like Oxycontin, Percocet or Concerta) is filled.  But to do so for every hydrocodone combo would be a monstrous imposition on the already-stretched time of pharmacists and techs.  Needless to say, this would be a Nightmare on Pharmacy Street unlike anything Freddy Krueger could conjure up.

So don’t go to sleep January 24-25.  Stay awake.  And pray for some measure of sanity to fall upon the FDA committee as they consider this issue.