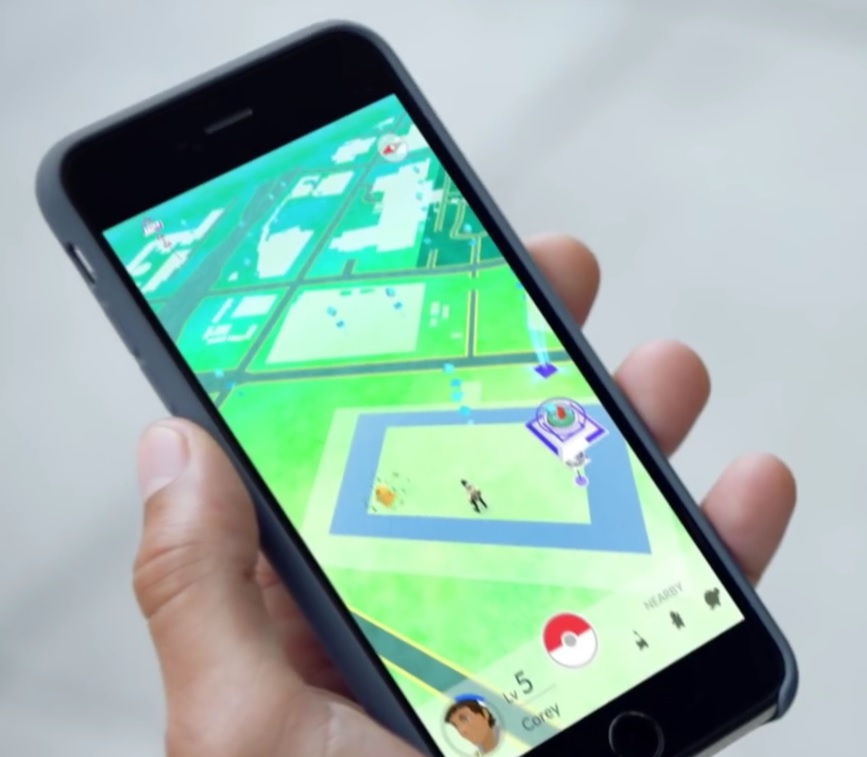 From what I’m hearing on the news about this new Pokemon Go app, pharmacies better stock up on band-aids and wound wash.  I haven’t played it myself.  But apparently it allows users to search for Pokemons in real life by integrating with the camera and GPS functions on their mobile phones.  The game allows players to search in places all around them in their home and community for these hiding Pokemon in order to capture them.

An Advisory Board briefing released today describes the game this way:

“Pokemon Go” is a smartphone app that uses the phone’s GPS and camera to allow users to search for virtual Pokemon characters in the real world, making it appear as if the Pokemon are actually near game players. Pokemon can appear anywhere, such as in schools, businesses, and even private residences. The players then go to that location to catch the Pokemon.”

But staring at the screen while chasing down these Pokemon apparently carries some risks, like a failure to notice things like curbs, cars and even cliffs!  Another news site stated:

“One woman told WPXI-TV in western Pennsylvania that her 15-year-old daughter was hit by a car while playing the game and crossing a busy highway. The girl was reportedly hospitalized with an injured collarbone and foot, as well as cuts and bruises.”

I have to admit, all of these newer games baffle me a bit.  I grew up playing Pac-Man and thought that was really cool.  I was pretty good at Donkey Kong.  But back then most of our games came in a box and phones were always attached to the wall of your house.

Apparently people are also gathering in places where their presence isn’t necessarily very convenient for the purposes of catching a pokemon, like in a hospital for instance.

“Larry Daly, a spokesperson at Covenant Healthcare in Michigan, said the hospital had seen an influx of people coming inside the hospital to catch Pokemon. “Covenant prohibits entry into the hospital to hunt for Pokemon,” he said in a statement, adding that the hospital’s “security department and the local police have been alerted to this situation.”

But I guess the fact that these new games are actually getting kids (and adults!) outside and moving around is a good thing.

So if you see an influx of limping or otherwise injured patients hobbling into your pharmacy over the coming months, check their cellphones for the Pokemon Go app and remember that you heard it here first…

» News & Politics » Pokemon Go…To The Pharmacy? Previous post:
Can You Balance a Pharmacy Career With Quality of Life?
Next Post:
Monday (7/18/2016)