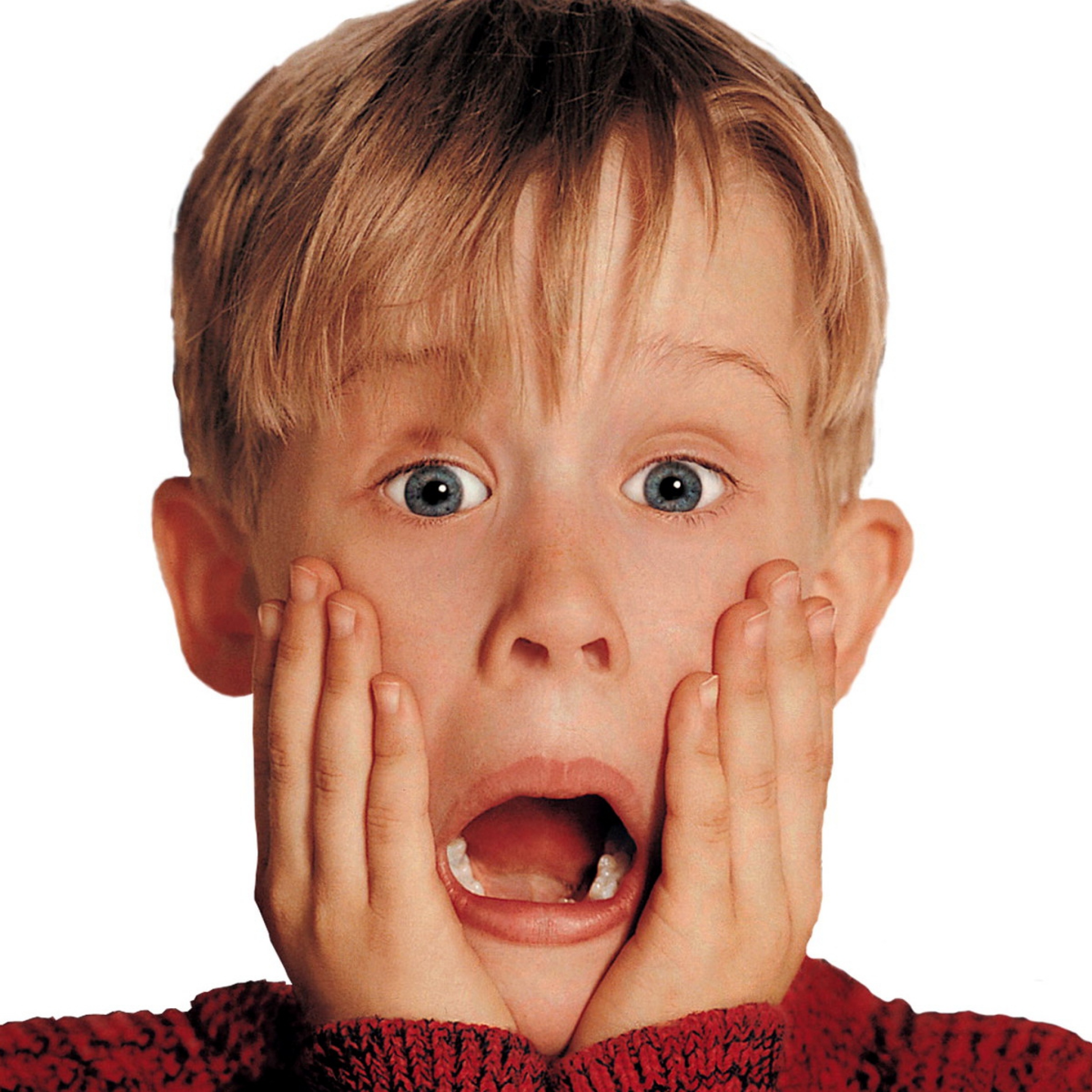 In breaking news from a remote county in western Idaho a pharmacist actually admitted that her tech worked harder than her.

It all began as a rumor, but word spread quickly and investigative reporters swarmed the little Idaho town pharmacy where it was heard that a pharmacist actually admitted that her technician worked harder than her.  While such things are suspected as happening regularly, to date this is the first time such a confession is on record.

The pharmacist herself agreed to meet with a reporter once the word got out.

“Yes,” said pharmacist Standy Stilly, “I had to admit it.  My technician worked even harder than me today.  I just had to say it.  I couldn’t hold it back any longer.  So I told her.  The words didn’t come out easily at first, but I pushed through and told her that today she actually outworked me.”

There was apparently a stunned silence in the pharmacy.  Even customers started whispering to one another saying “What did she say?”  “Did we hear her right?”

One pharmacy technician reportedly fainted after hearing the words come from the mouth of the pharmacist.

“Yes,” the pharmacist continued, “my tech worked like crazy today.  She ran the drop-off window, the cash register, the drive-through.  I mean, I worked hard too, standing in one place checking prescriptions all day.  I actually got a little tired just watching her run back and forth doing 5-6 things at once, all the while answering phone calls and counting pills.  Yes, I’m afraid it is true.  She truly worked harder than me.”

Pharmacy technicians everywhere are talking about this.

The Pharmacy Technician Certification Board (PTCP) president, Jane Pillcountenberg, heard the news and spoke to reporters about it.

“We’ve known this for years,” Jane said, “but it was nice to actually have it validated by a registered pharmacist.  Our technicians work hard every day.  We’re so grateful that one brave pharmacist…one brave, brave pharmacist…was willing to speak up.  It…[at this point the president began to get choked up with tears and it was hard to be sure what she said].  We need more pharmacists like her.”

But the American Pharmacists Association was quick to respond with a press release the next day:  “As an organization we are very grateful for the supportive staff, like technicians, that help our hard-working pharmacists get their work done.  We are, however, concerned that news about the one technician working harder is not taken out of context.  Our pharmacists work very hard.”

Other pharmacists were approached to comment on the statement made by pharmacist Standy Stilly, but none were willing to be interviewed.

“I have a dream,” said the complimented technician, “that techs everywhere will finally get the respect they deserve.”

We hope so too.

In other news, there was a rumor that on the same day, in another part of town, a doctor actually admitted that a pharmacist saved his butt.  But after investigation, it appears to be just a rumor.  Nothing of the sort was ever said.

» Miscellaneous » Breaking News – Pharmacist admits tech... Previous post:
Diltiazem Dilemmas – Why So Many Diltiazems? Next Post:
Hospitals! Have You Heard of AudibleRx?