Should I Try Melatonin for Insomnia? 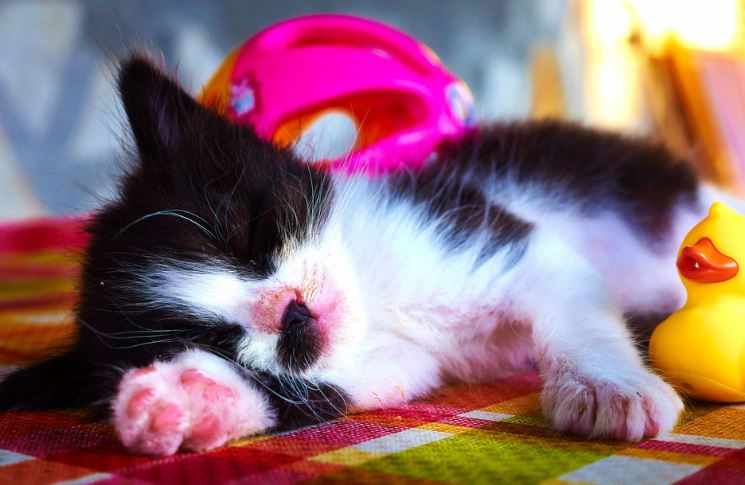 I have a hard time falling asleep at night.  My friend suggested melatonin.  Should I try it?”

A lot of attention has been given lately to melatonin, a naturally occurring hormone produced by the pea-sized pineal gland in the brain.  I’ve seen it for sale everywhere from grocery stores to convenience stores, from online shops to the pharmacy shelves.  It comes in a wide range of dosages and is made by dozens of different manufacturers.  It also comes in many different dosage forms such as liquid, capsules, tablets and rapidly dissolving pills.  It even comes in a topically applied “sleep cream.”  Melatonin is everywhere.

And it isn’t just the OTC shelves where you find it.  In some other countries, melatonin is available only by prescriptions.  Several years ago in the U.S. (about 10 to be exact) the FDA approved Rozerem (ramelteon), a prescription-only analogue of melatonin indicated to help treat insomnia.  By most standards it was a financial flop for the manufacturer Takeda.  That doesn’t mean the drug is useless, but possibly just that they needed a better marketing strategy.  More recently the FDA approved Hetlioz (tasimelteon), a 20mg capsule taken at bedtime to treat non-24 hour disorder, a sleep disorder frequently experienced by the blind.  Tasimelteon, like ramelteon, is a melatonin-receptor agonist, meaning it will stimulate the same receptors in the brain as melatonin.

HOW DOES MELATONIN WORK?

Scientists aren’t entirely sure how melatonin works.  That’s not to say we don’t have a good working knowledge of the biochemistry of melatonin and the receptors that are stimulated.  We have identified receptors in the brain and other parts of the body which are triggered by melatonin.  We cleverly call them M1 and M2 receptors.  Stimulation of these receptors in the brain seems to be associated with sleep onset.

Under normal conditions the light/dark cycle helps control our natural release of this hormone in the brain from the pineal gland.  When it gets dark, particularly in the absence of certain wavelengths of light, melatonin is produced.  For that reason, melatonin is sometimes referred to as the “Vampire Hormone” because it only comes out at night.  But what exactly happens that causes us to get sleepy isn’t totally clear.

The simple answer to this question is YES…for some people and to some degree.  Melatonin helps improve sleep onset (the time it takes to initially fall asleep).  It’s not as potent as some other sedatives, but it also isn’t habit forming.

There are, however, a few problems with OTC melatonin supplements.  The first problem is that melatonin supplements aren’t exclusively working on the M-receptors in the brain.  We have other M-receptors and those will be stimulated by melatonin as well.  This may or may not be significant. The prescription ramelteon has a much higher affinity for the brain M-receptors than other M-receptors.  Also, melatonin doesn’t last very long.  We refer to that as having a short “half life.”  That just means that the effects wear off pretty quickly.  The prescription version does tend to last longer.

A final problem with the OTC melatonin supplements are lack of consistency in product quality.  Are you getting a good product?  Does it really have the amount of melatonin it says on the label?  It is hard to be sure.

Those things being said – melatonin supplements do work for many people and I’m reasonably comfortable recommending it to patients.

Some people have expressed concern over the fact that melatonin is a “hormone” and that supplementing with hormones could be dangerous.  Others have expressed worries about drug interactions with melatonin.   Still others worry about side effects.  Allow me to briefly address these.

Drug Interactions – Melatonin may interact with other medications, and in certain circumstances should not be used (or used with more caution and possibly a lower dose).  For example, fluvoxamine (an antidepressant) carries a contraindication (meaning DO NOT USE IT) for concomitant use with ramelteon (a melatonin analogue).  Thus, I wouldn’t recommend using them together.  Oral contraceptives increase melatonin secretion, therefore I wouldn’t use anything but the lowest doses of melatonin in that case.  I wouldn’t recommend using melatonin in patients on blood thinners (like warfarin) or immune suppressants.  Don’t mix melatonin with other drugs that tend to cause sedation like alcohol or other sleeping aids.  Patients should be aware that some medications used to treat high blood pressure may actually lower our natural melatonin levels (like beta blockers or calcium channel blockers).

Side Effects – I tell diabetics to keep a closer watch on their blood sugar when starting melatonin, as it may cause an increase or decrease in blood sugar levels.  It may cause drowsiness – so be aware of that.  I don’t recommend it for pregnant women or those trying to become pregnant.

There is no recommended “daily” dose of melatonin.  For insomnia I typically recommend 1mg taken 30 minutes prior to bedtime.  I have found this dosage to be effective for many of my patients I have spoken to.  Other patients find they need 3mg.

» OTC Medications » Should I Try Melatonin for Insomnia? Previous post:
The Difference Between Percocet, Percodan and Tylox Next Post:
Saving Money Through ESP